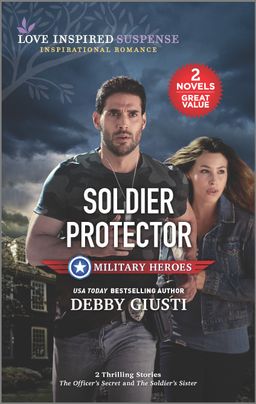 A man to trust

In the middle of the night, Maggie Bennett finds her army officer sister dead in her military housing. But as US Army criminal investigations agent Nate Patterson begins asking questions, Maggie can't tell the handsome man everything she knows. Except that her sister was definitely murdered—for a secret Maggie can't share. Then she walks into the killer's trap and has to trust Nate with the truth…and her heart.

Someone wants Stephanie Upton dead. Fearing for her life, Stephanie turns to Special Agent Brody Goodman for help. But can she trust him when he's convinced her own brother is a prime suspect? Torn between her devotion to her brother and the agent she may be falling for, Stephanie doesn't know who or what to believe. But soon she'll have to choose sides to stay alive…

The Officer's Secret and The Soldier's Sister 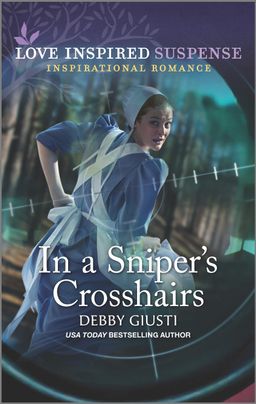 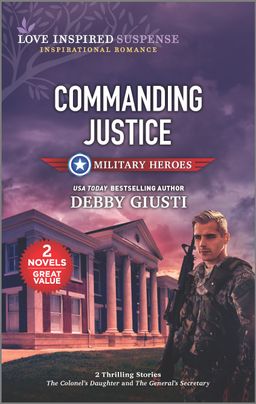